Hi,
Now when everyone knows the power of close reliable network; LinkedPUNE  would like to take one step further.
There are many organization looking for leads and connect in the companies you might be having in your reliable trusted network.
If as True Sales person you feel that you can freelance and generate some value for such companies , we do have  a working win win model.
Only important thing over here is that you should be legally allowed to do business development activity without any conflict of interest.

Elections belong to the people. It's their decision. If they decide to turn their back on the fire and burn their behinds, then they will just have to sit on their blisters. Elections are great levelers that put each person on equal footing. A vote from a rich person has the same power as a poor person. The young have the same right to be heard as their elders. Voting gives you the right and voice, to have the say, to tell the world “India wins as a team.” The winning formula is simple: In our collective wisdom we participate, make ourselves count and vote. 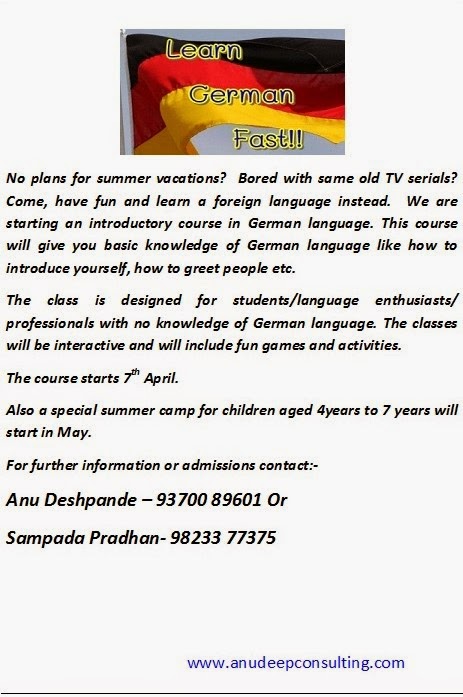